Vintage Electric Vehicle. It’s older than you and me..

Although the electric car trend has only recently taken off, the world’s first electric car is far earlier than you can imagine… 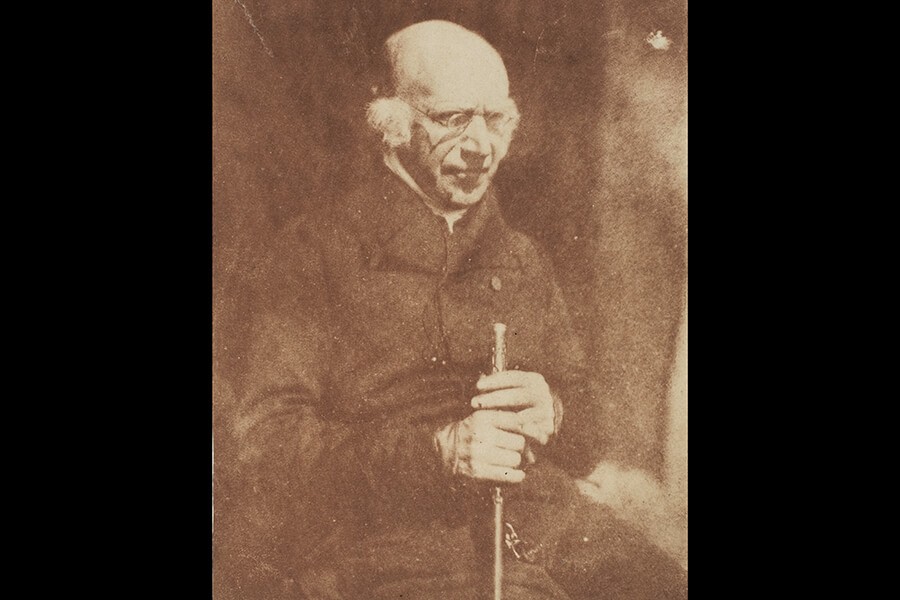 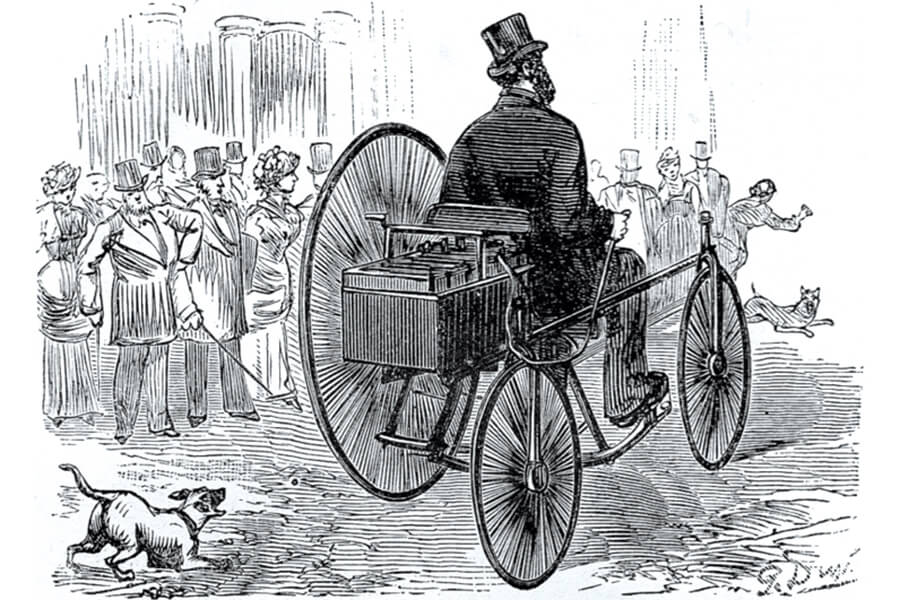 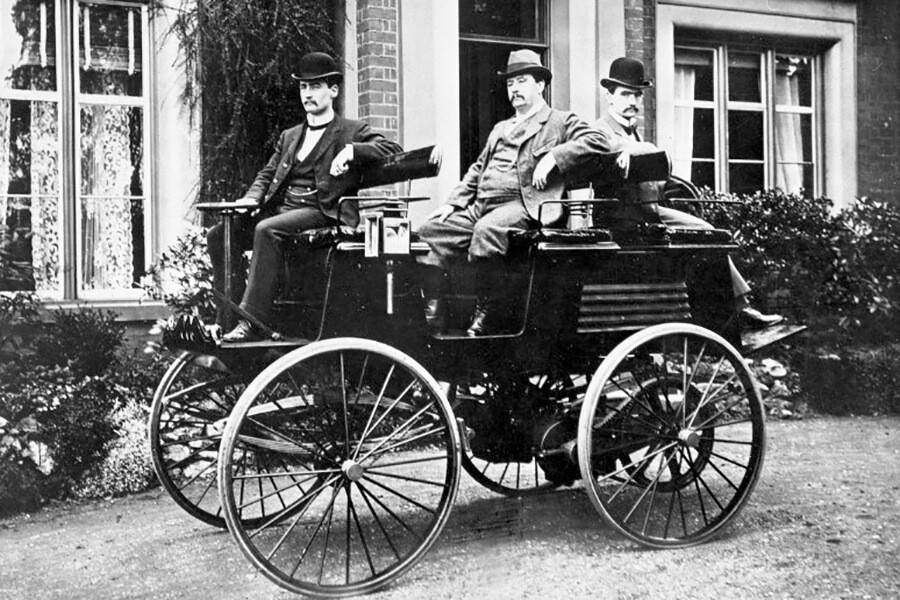 Thomas Parker, an Englishman, produced the first mass-produced electric car in history under the name of Elwell-Parker and was responsible for the electrification of the London Underground. 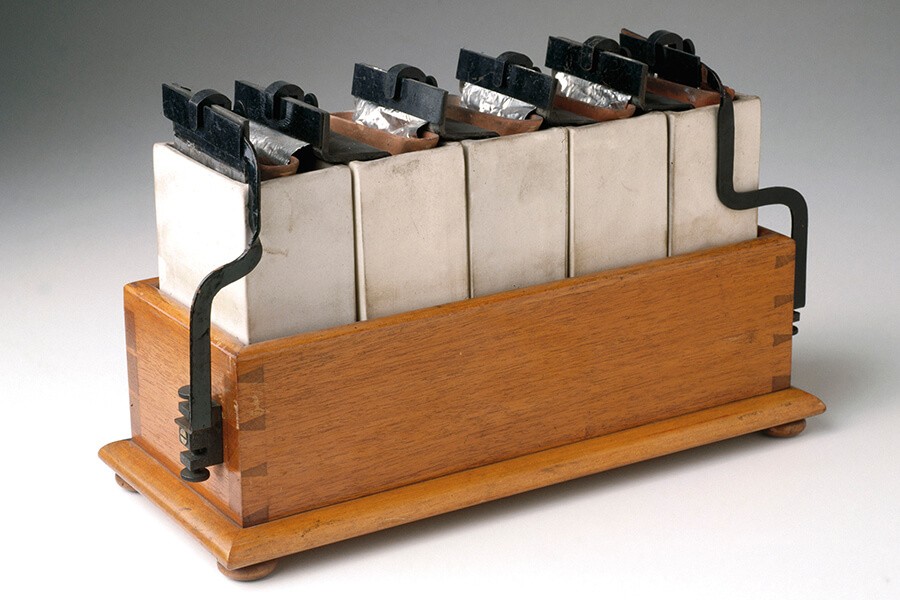 To solve the charging problem, Helco proposes a battery-swapping service for electric vans. 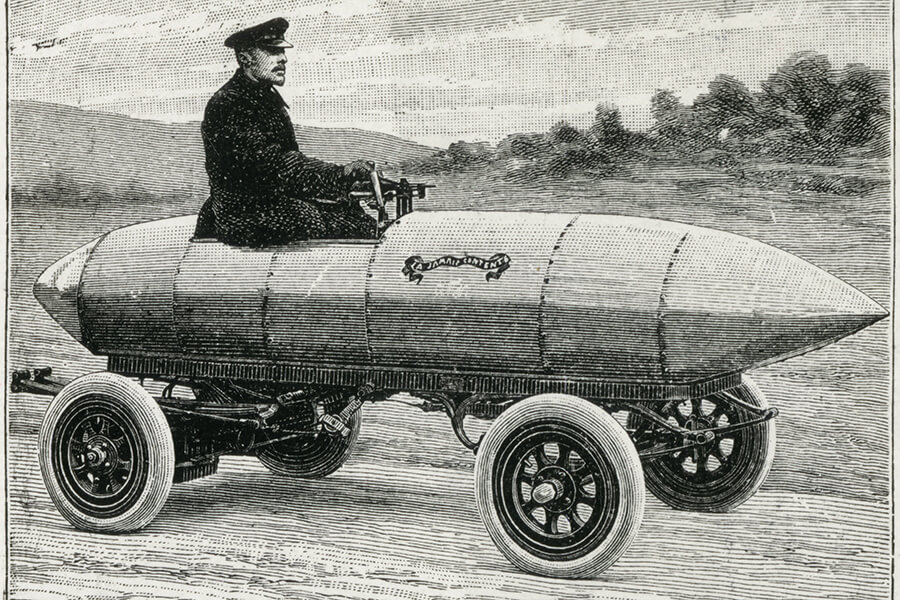 La Jamais Contente, a Belgian electric car shaped like a bullet, was the first streetcar to break the 100km/h mark and the last electric car to hold the land speed record. 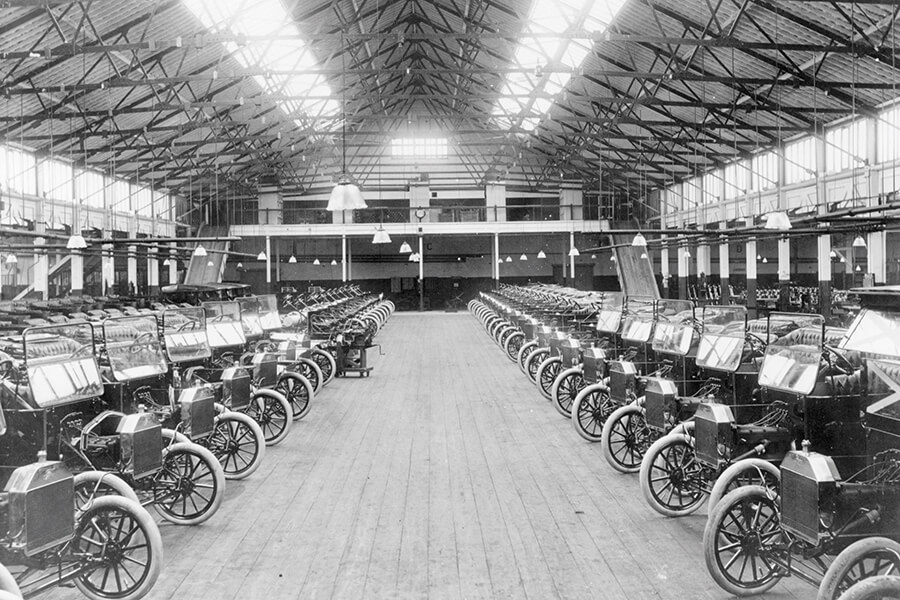 By 1912, mass production of the Ford Model T electric car on sale was nearly twice as expensive as their internal combustion rivals.